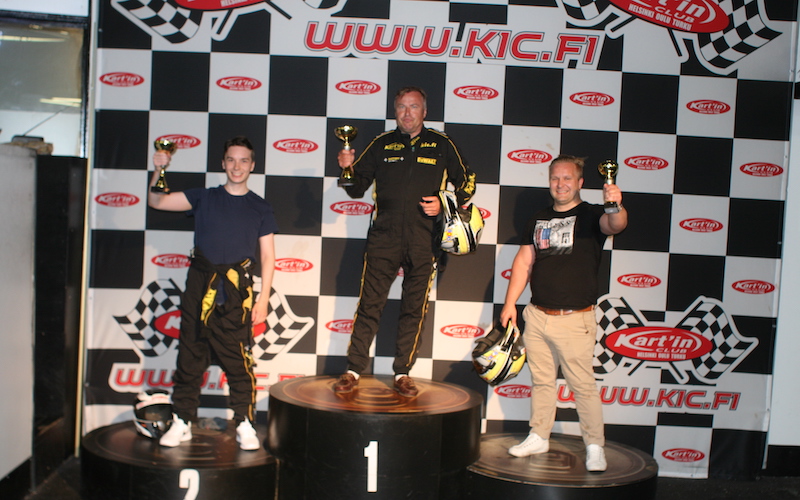 Lahti City Library in Finland has been an advocate of the Hublet solution for many years, using the tablets to enhance the range and quality of digital services they offer to their patrons. Over the last few years, one of their most popular and well-known activities has been their library treasure hunt game.

The library collaborates with several local junior high schools to organise the treasure hunt as a part of a continued culture and learning program. The students need nothing more than a Hublet tablet to scan the hidden objects, which are placed at various locations around the library. As each object is discovered, the team gets to solve the riddles, which then lead them to their next clue and their next object.

Previously, the library organised the games and asked the students to use their own mobile phones, but there were constant problems with software and hardware incompatibility issues that were caused by the range of different phones and operating systems in use. The library additionally used to struggle with students not wanting to install new software on their personal phones, devices that would run out of available space and simple frustrations such as getting the various devices to connect to the library Wi-Fi network.

All of these obstacles were removed instantly with a move to the Hublet solution.

Since adopting Hublet tablets as the main device for the treasure hunt, the games now run much more smoothly and effectively, with students able to immediately enjoy the challenge as they arrive. The tablets have the app pre-loaded, are already connected to the Wi-Fi and so ready to pick up and go. Additionally, the large 10” screen makes the whole experience much more involving, with content easy to read and clues simple to interact with.

Together with a much-improved experience for the students, introducing the Hublet has hugely eased the burden on the amount of staff time required to arrange, set up, support and run the activity.

Take a look at the video below to see the recent treasure hunt in action.

This website uses cookies to improve your experience while you navigate through the website. Out of these cookies, the cookies that are categorized as necessary are stored on your browser as they are essential for the working of basic functionalities of the website. We also use third-party cookies that help us analyze and understand how you use this website. These cookies will be stored in your browser only with your consent. You also have the option to opt-out of these cookies. But opting out of some of these cookies may have an effect on your browsing experience.
Necessary Always Enabled
Necessary cookies are absolutely essential for the website to function properly. These cookies ensure basic functionalities and security features of the website, anonymously.
Functional
Functional cookies help to perform certain functionalities like sharing the content of the website on social media platforms, collect feedbacks, and other third-party features.
Performance
Performance cookies are used to understand and analyze the key performance indexes of the website which helps in delivering a better user experience for the visitors.
Analytics
Analytical cookies are used to understand how visitors interact with the website. These cookies help provide information on metrics the number of visitors, bounce rate, traffic source, etc.
Advertisement
Advertisement cookies are used to provide visitors with relevant ads and marketing campaigns. These cookies track visitors across websites and collect information to provide customized ads.
Others
Other uncategorized cookies are those that are being analyzed and have not been classified into a category as yet.
Save & Accept